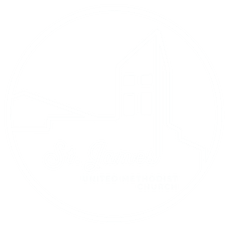 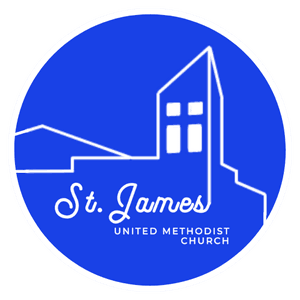 Learn how we get our pumpkins and who they help!

Pumpkin Patch Fundraisers began in 1974 in North Carolina with 3 acres of pumpkins and a partnership with one church. We agreed to let the church sell the pumpkins and they would share the proceeds. There was no contract, no legal proceedings…just a handshake and trust in each other. Richard and Janice Hamby have been growing pumpkins and adding partners ever since.

It's a wonderful partnership of trust. The churches and non-profit organizations trust us to grow and deliver great pumpkins. We trust those organizations to be diligent in selling their pumpkins, honest in reporting their sales, and attentive to paying our percentage of sales. We are responsible for all of the costs associated with growing, harvesting, and shipping. To ensure that our partners have a successful patch, we bear all of the risks of loss due to theft and spoilage. While it is unusual in the business world, this relationship of trust has been very effective throughout the years. In fact, that first church, Centenary United Methodist Church, is still with us today.

After being hit by Hurricane Hugo we moved our farming operations to the Navajo Indian Reservation in Farmington, NM. In cooperation with the Navajo Nation, we grow 1,200 acres or approximately 2 square miles of pumpkins and employ over 700 Native Americans during our harvest months of September and October. We also have a full-time off-season NM staff that is comprised of entirely Native Americans. This has a positive and lasting impact on a region with 42% unemployment.

Since 1974, our pumpkin patch family has grown to over 1,000 organizations covering the Continental US, representing 25 denominations of churches and youth groups, scouts, schools, fraternal organizations, habitat groups, and other civic organizations. The Hamby’s son, John, has now graduated from college and joined the company to continue another generation of family-focused business. The entire project is still based on trust. 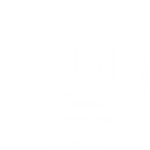 The mission of The United Methodist Church is to make disciples of Jesus Christ for the transformation of the world.